Lecture | Stuart Clark
Saturday 7 June, 1.00pm, Lecture Room
Award winning author and astronomer, Dr Stuart Clark tells the story of how single observations by astronomers have transformed our view of the universe and our place within it. 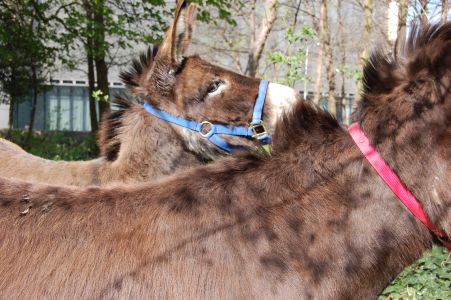 This event relates to the exhibition
Isabel Nolan: The weakened eye of day
7 June – 21 September 2014

The weakened eye of day, is a new body of work by Irish artist Isabel Nolan, conceived as a single project for IMMA. The exhibition explores how light manifests as a metaphor in our thoughts, obsessions and pursuits and includes text, sculpture, drawings and textiles. Nolan’s works begin with the close scrutiny of individual literary or artistic works, or evolve out of consciously erratic enquiries into the aesthetics of diverse fields, such as cosmology, humoral theory, and illuminated manuscripts.

The exhibition takes its title from Thomas Hardy’s poem The Darkling Thrush (1899), in which the sun, described as ‘the weakening eye of day’, is a dismal star drained of its force by a gloomy pre-centennial winter afternoon. As the sun’s gaze weakens, so flags the spirit of the poet who, until interrupted by birdsong, sees only the inevitability of death in the cold world around him. This show is a material account of the strangeness of the world from the formation of the planet’s crust to the death of the sun and the enduring preoccupation with light as a metaphor for truth.

Nolan’s works both seduce and disarm us. Her work is underpinned by a desire to examine and capture in material form the moments of intensity that can define our encounters with the objects around us; inexplicable and unsettling moments that leave us with a heightened awareness of what is means to be alive. For Nolan this exploration happens through making things – whether monumental or intimate in scale, they are presented to us as tentative and precarious markers of the experience of our place beneath the sun.