The Arts Technology Research Lab and the Long Room Hub, Trinity College Dublin are co-hosting the conference and symposium Biopolitics, Society and Performance which coincides with the Dublin City of Science 2012. The following is from the biopoliticstcd website: 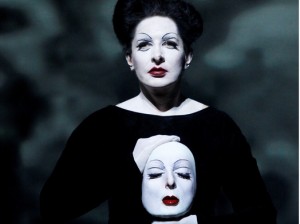 The conference invites you to reconsider the notion of biopolitics and its recent transformations in theory and the contemporary world. The term biopolitics was first defined by Michel Foucault in his book The Will to Knowledge and his lectures in the Collège de France. For Foucault, biopolitics means the technologies of political power that allow for the control of the human population as a biological species. He demonstrates how the population is controlled biologically as well as by disciplinary means, resulting in “a bestialization of man achieved through the most sophisticated political techniques.”

Biopolitics has become a highly controversial philosophical concept today, elaborated by such leading figures as Giorgio Agamben, Rosi Braidotti, Judith Butler, Roberto Esposito, Michael Hardt and Antonio Negri, Maurizio Lazzarato, Thomas Lemke, and Paulo Virno. Giorgio Agamben relates the term to the legislative aspects of power and the emergence of the totalitarian states of the twentieth century. For Agamben the inclusion of “bare life” in the political realm constitutes the original nucleus of sovereign power. Thus, the political system has the power to decide not only who deserves to have “human rights”, but also which life counts as “human” and worth living.

Many contemporary artists are concerned with the implications of biopolitics. Their work attempts to expose the control mechanisms that affect human behaviour and limit human rights, while exploring bioethical questions in relation to human tissue and genetic modification. Artists including Oron Catts and Ionat Zurr at Symbiotica, Eduardo Kac and Kira O’Reilly explore bio-art practices and new frontiers of body art.

To find out more about the speakers and topics, go to the conference programme and abstract pages. 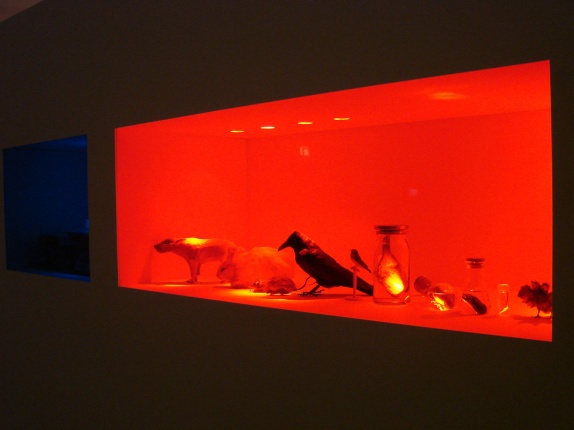