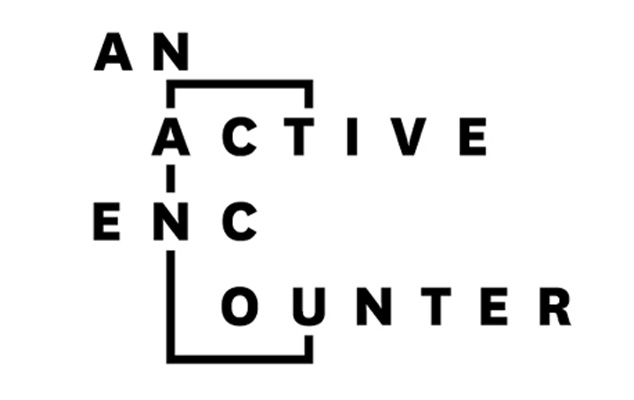 An Active Encounter is a project being undertaken by both current and past ACW students in Belfast. Please follow the link for the Program which include a number of talks on events running from the 6th of February until the 1st of March as well as artist biographies.

Opening: Thursday, 06 February, 6-9pm.
Talk with Tamas St Turba: 06 February, 6pm.
For an extensive programme of other events see programme below.
Opening hours: Wed-Fri 1-5pm, Sat 11am-3pm.
This project will investigate one single piece of artwork ‘Czechoslovakia Radio 1968’ by Tamas St Turba.
The work consists of a red building brick with chalk markings drawn onto the sides denoting the dials of a radio. When Czechoslovakia was invaded by the Soviet army in 1968, people resisted through creative means. After people were forbidden to listen to radio broadcasts, they started attaching antennas to bricks as a sign of protest. These fake radios spread among the population who pretended to listen to them, and although they were useless as a communication device, they were continuously confiscated by the Russian Army.

At PS², the presence of the object during the exhibition will pose a starting point for a series of questions and responses. In this project it becomes a radio, it becomes a mediator, a narrator, a conjurer, it recognises a moment of conceptual art in history, it becomes a symbol of the avant garde, of political resistance, of universal activism, of the physical environment.