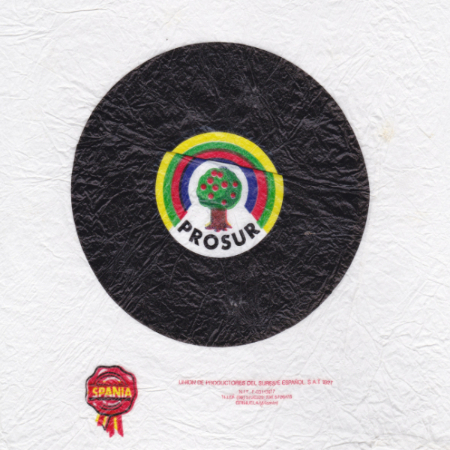 The first in a series of collector’s talks at the Douglas Hyde Gallery.

Intelligent collecting begins with the discovery or deepening awareness of core values through their reflection in objects that are found attractive; it expands from the confirmation of what we know and like into the enjoyment of otherness and different ways of understanding life. As William Davies King observes in Collections of Nothing, ‘Collecting, like art, is a way of coming to terms with the strangeness of the world. It is a form of wanderlust.’”

The quote above is taken from John Hutchinson’s Pairidaeza, published by the Gallery last year, which focuses on the theme of Paradise, as well as the psychology of collecting. The latter is rarely considered in contemporary art theory, despite its undeniable influence on the workings of the art world. The essay also considers how collecting can be seen as a sort of ‘curating’; a way of creating order and cohesion out of the chaos of everyday life.

He notes that, “Other than in the very best collections, individual pieces may not all be of remarkable beauty or significance; their interest lies in the care, wonder, and attention that have brought them together.” In keeping with this line of thought, the Gallery is pleased to announce an occasional series of talks focused on the process of collecting in relation to the exhibition programme.

ACW alumni Ingrid Lyons will begin the series with a presentation on her collection of paper orange wrappers, amassed over the past twenty years. Their bright colours and graphic designs, as well as their quotidian and ephemeral nature, complement the display of Indian matchbox labels currently on show in Gallery 2.

All are welcome and admission is free.