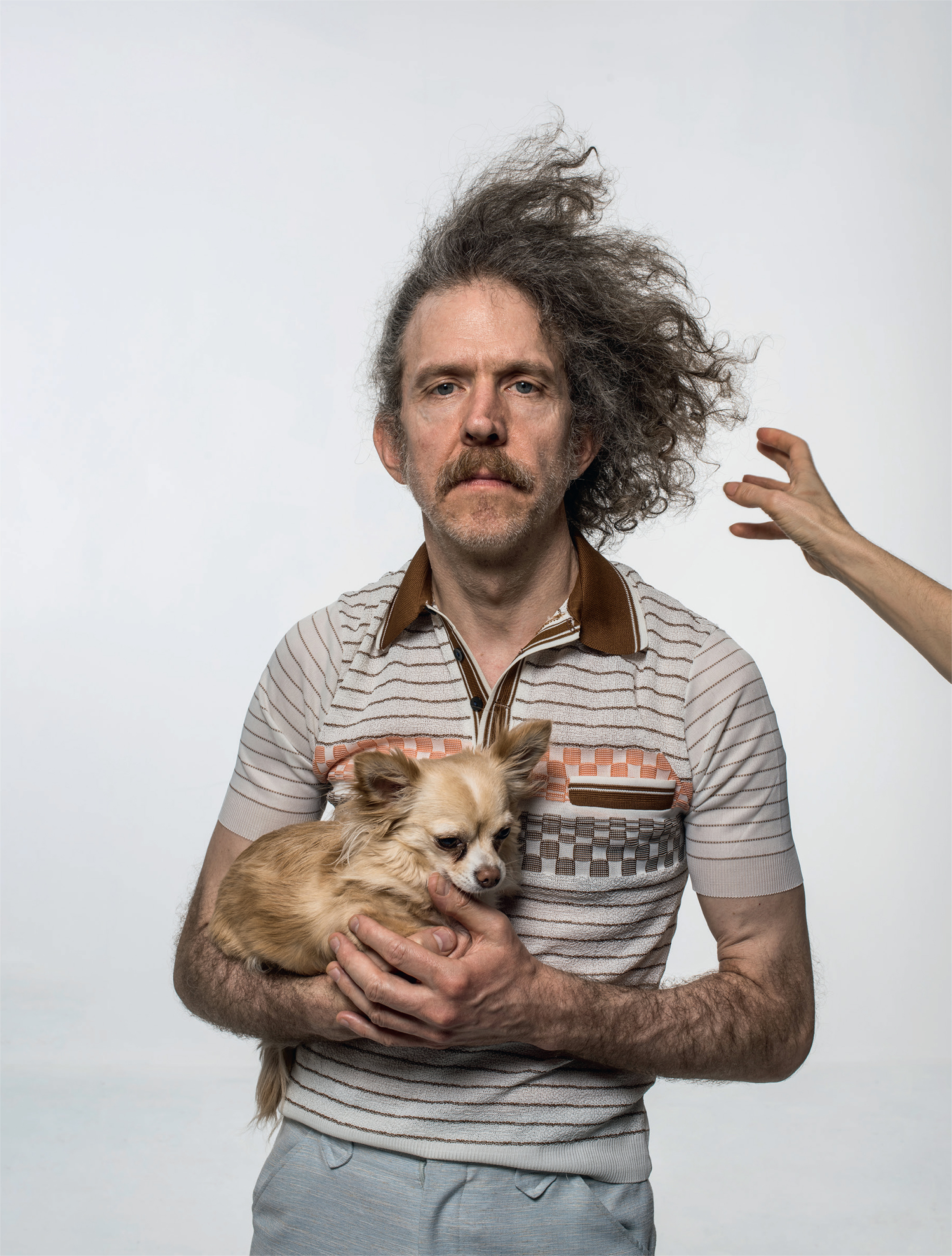 Art in the Contemporary World is delighted to host this event.

Martin Creed was born in 1968 in Wakefield and grew up in Glasgow. He learned violin from the age of three, changing to piano and guitar as a teenager. Having been unsure whether to study music, art, English, psychology or architecture he decided to apply to art school, believing that you could do all those things there. He attended the Slade School of Fine Art in London between 1986 and 1990. Soon after graduating he began producing musical compositions alongside his visual work. Over the years he has continued to work across many different media. In 1995 he released the album, ‘Nothing’ with his three-piece punk band, Owada. Since then he has worked under his own name. In 1999 he released his album, ‘I Can’t Move’, with Art Metropole, Toronto. The title song was used in the TV programme, ‘Weeds’.

In 2001 Creed won the Turner Prize and moved to Alicudi, a remote island near Sicily. Over the years he has exhibited, talked, and performed music all over the world. Creed has composed orchestral works for the Birmingham Symphony Orchestra (2008), Hiroshima Symphony Orchestra (2009) and the London Sinfonietta (2012). Creed’s music for elevators (the ‘singing lift’) is permanently installed at the Royal Festival Hall, London, as well as at the Ikon Gallery, Birmingham, and at the Van Abbe Museum, Holland. In 2009 Creed composed and choreographed a show of music, dance and talk featuring classical ballet dancers performing onstage with his band. Premiered at Sadler’s Wells, London, it has since travelled to Utrecht, Brussels, Edinburgh, New York, Chicago and Kyoto.

The London 2012 Olympics opened with ‘All the bells…’, Creed’s Work No. 1197, written for the occasion. In the same year, Creed released the album ‘Love to You’, which collected together songs that had been in progress for the last decade. This was closely followed by ‘Mind Trap’ (2014), which combined orchestral works, rock music and gospel, recorded during a year-long residency at the MCA Chicago. His latest album, ‘Thoughts Lined Up’ (2016) was recorded live on tape in a small studio in Brixton, London, with an enlarged band that included flute, saxophone, classical singers and lap steel. The songs were developed during a tour of solo acoustic gigs and talks around New Zealand, Seoul and the UK. Since the release of the album Creed and his band have played at music festivals and events around the UK and Europe.

Many of Creed’s songs are accompanied by his own films and videos. A retrospective of his audio-visual works was exhibited in 2016 at the Park Avenue Armory in New York. Alongside his films, the show featured a troupe of roving musicians playing music live in the gallery and a series of cabaret performances by Creed and his band.

His newest release can be seen here : http://www.dazeddigital.com/music/article/35495/1/watch-martin-creed-grapple-with-the-self-in-his-new-video