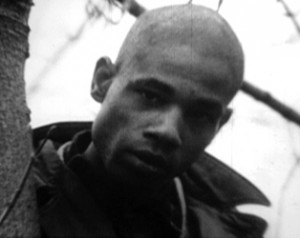 Back Of The Real is an evening of experimental film which takes place at the IFI on Monday 26th of November. Curated by film-maker Tadhg O’Sullivan, it will feature his new film What Remains (co-directed by Pat Collins), and also a selection of shorts chosen by O’Sullivan to contextualise his work. These short films include Poor House Revisited by Michael Higgins which features a specially commissioned score by Brian Conniffe and current MA ACW student Suzanne Walsh. Full details here.