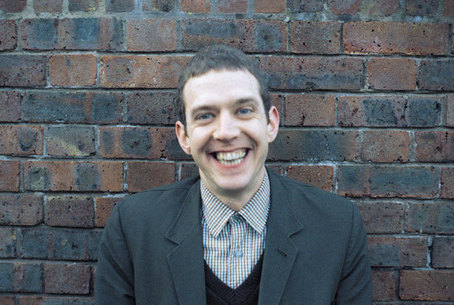 Tickets for the Martin Creed Solo Performance are available from Broadstone Studios:

This is the closing event for current exhibition at Broadstone Studios:

a lamb lies down

A lamb lies down looks to, takes from, lines itself alongside and hopefully adds to the narratives and concepts looked at in a seminal 1970’s progressive rock album. Guided by the themes and narratives within the album and the story written alongside the album, as well as the albums position in music history, the exhibition brings together a number of artist’ works to be shown in brodastone studios. A lamb lies down brings together these works with the hope to add too ideas brought up within the exhibitions starting point.