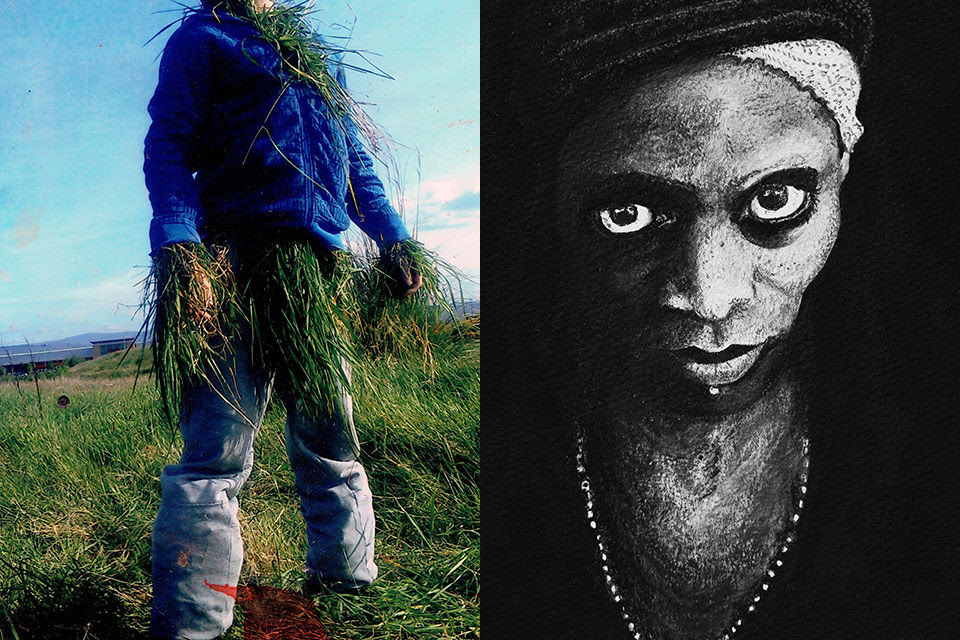 HEED FM is a new commissioned work of art by artist Garrett Phelan. It is a 28-day anonymous sound broadcast portrait created through conversations with individuals and groups from all backgrounds aged 18–25, inhabiting Dublin.

The month-long FM radio and web broadcast is a constant stream of conversation without music, advertisements, news, presenters, weather, time or jingles. It presents recordings made over an eight-month period with a generation whose opinions and beliefs are rarely heard in the public sphere and who lack institutional advocacy on their behalf. HEED FM shuns pre-conceptions and de-sensationalizes this generation without judgement, giving time and voice to the ambitions, aspirations and passions of those that took part.

All of those that contributed to HEED FM were also invited to contribute creative work as part of the branding of the project, the resulting artworks can be viewed on www.heedfm.com, all contributions are included in advertising and promotional material and no editorial framework was applied.

HEED FM takes the form of an independent, temporary licensed FM radio station, running for 24 hours, 7 days a week over a 28-day period. It is supported by The Arts Council as an Open Call Project in their ART: 2016 programme as part of Ireland 2016.