Skip to content
Notes and pictures from the exhibition, September 2009
When speaking of the Aristotelian articulation of ‘the citizen’ as ‘he who partakes in the fact of ruling and the fact of being ruled,’ French philosopher Jacques Ranciere elaborates, ‘This formulation speaks to us of a being who is at once the agent of an action and the one upon whom the action is exercised’. Ranciere continues to say that ‘everything about politics is contained in this specific relationship’ and he proposes that this ‘part-taking’ should be interrogated as to its conditions of possibility. *

This work emerges from ongoing research into the effect of representations and imagination on the experience of one’s immediate environment. The work, which tends to be open-ended and playful rather than dogmatic, is inspired by reflection on the structure, form and manifestations of ideologies and asks, what are the possibilities and conditions of control and agency on the part of the individual subject?

While the Greek word kronos refers to chronological or sequential time, the work kairos signifies a momentary break in the determined narrative of chronological time, a fleeting moment of opportunity. Thus kairos represents a significant and decisive moment of empowerment. The efficacy of one’s attempts to control their situation is a question of belief in destiny or free will. Chance and determinism are prerequisite in this discourse of internal and external power. ‘Enstasis’ means standing-within-oneself. It is a condition of control, which entails a heightened awareness of one’s own experience having overcome ones disjuncture from immediate embodied presence. Since our experience of the world is usually focused toward some person, task, or the past, telling someone to ‘remain in the present’ can be self-contradictory. 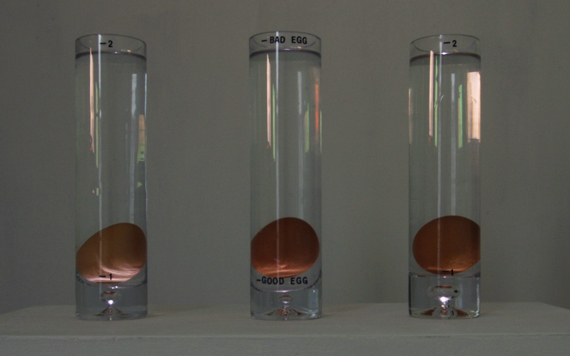 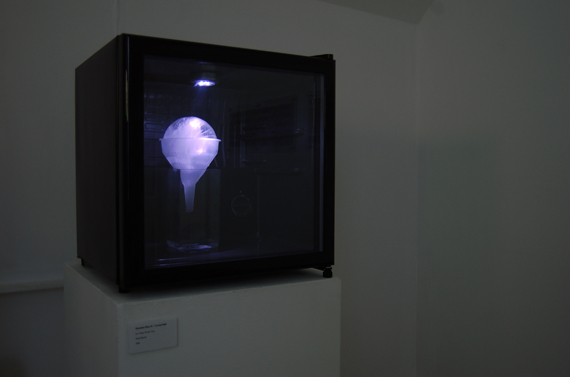 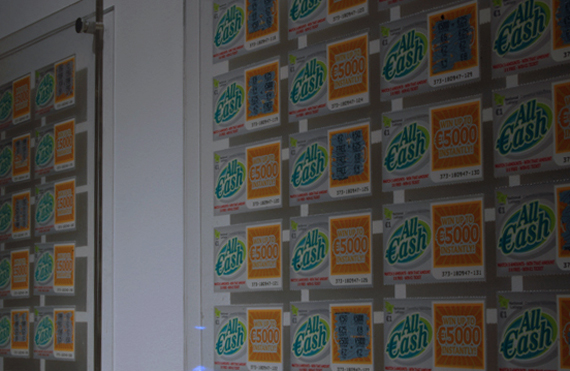 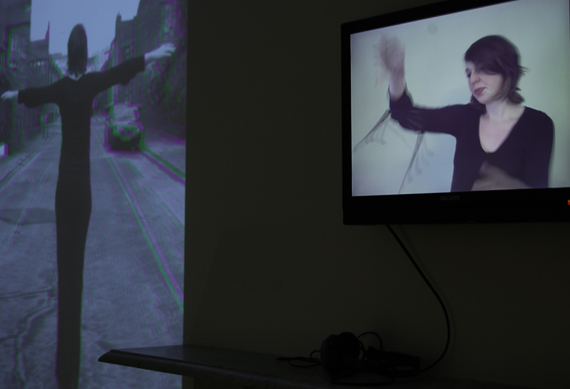