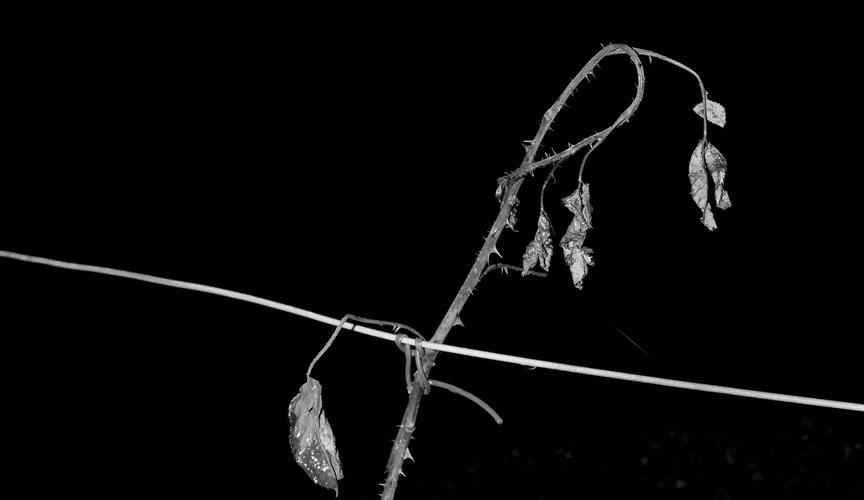 Press release:
In his new work The List, Paul Seawright uncovers a contested landscape that continues his interest in city spaces and their relationship to invisible fractures in society. His photographs from across America’s rust belt reveal neglected neighborhoods where derelict vehicles are parked on patchy lawns, and rusted wire fences surround recently repossessed homes or concealed rear yards. Typically people are absent, yet marks of their presence are everywhere – scratched on walls, obscured by closed curtains or glimpsed through motel windows and dense trees. Claustrophobic vistas reveal frayed clapboard homes on the far side of blackened waste ground; this is the landscape of the convicted and dispossessed. Theirs is a liminal world, where legal restrictions define and prohibit them from establishing a permanent residence within a prescribed distance from a lengthy list of public buildings. These geographic limitations create unintended clusters of ex-offenders, often in small rural North American towns, where those on the list are hidden in plain sight.

The exhibited works move between the type of prosaic landscape familiar in Seawright’s work to black and white details of plants, fences and water damaged walls. These photographic gestures extend a narrative, where everything is dysfunctional. This is the third in a series of works Seawright has produced in the USA, where the landscape of the American city is deconstructed and the thin veneer of positivism and idealism is peeled back to expose an alternative vision of the North American city.